Have you ever had that curiosity about a real redhead but just never got the chance to do anything about it? We are rare and hard to find so embrace us when you do

Let me be your hot sweet blond!

Are you an elite female tennis player, amatuer or pro? I'm the man for you!! I love tennis and I love women that play tennis. There must be some rule that female tennis players have to be extremely good looking; which is why I love female tennis players. I can be your boyfriend as well as your training partner. I'm not looking for just a hot body, you must be intelligent as well. I'm as intellectual as I am athletic, I'm a systems engineer by day. As for looks, I'm along the lines of an Andy Roddick or Leyton Hewitt so I'm by no means ugly and don't have a problem getting dates; just looking for the woman of my dreams. I'm not conceded, selfish, stuck-up, etc. but I am a realist and I don't believe in sugar coating things, in most cases. If you think you can get by on your looks, I'M NOT YOUR MAN!!! I hate incompetence and laziness, I don't need your money and you can't have mine; but if your a down to earth female tennis player or runner looking for a guy, then I am your man. I like my women height and weight proportionate (i.e. fit and athletic.) shoot me an e-mail if interested.
WEIGHT: 67 💕
Tits: Small ✨
One HOUR:80$ 😈
NIGHT: +90$
Services: Massage erotic, Swinging, Foot Worship, Fetish, Tie & Tease, Massage classic

Pic gets mine, put your age in the subject line so I know you're not spam.

My name is Katrin, I'm visiting from Germany, I cater to gentlemen who desire GFE or PSE

The hotel itself was not too bad unless you were in B block all the rooms were like little boxes with no room too swing a cat. Arrived on the 29th May early hours of the morning unfortunately placed in b block and thats were the fun began.

Went to reception to get this sorted out but was told nothing they could do until the following morning. Morning came and went and still no sign of anything being done. Then part way through the holiday no hot water at all so we tried too get it sorted but nothing happened. Even the staff are fed up of russian and bulgarians they are arrogrant and totally ignorant they think they own the place and nothing else or nobody else matters as long as they get what they want.

Everyone says about the Russians honestly we had no problem as we met a few different english people there so there were more of us everyone just got on. We recently had a ten day stay at this hotel and it was very quiet with few guests as the season had not begun. It is VERY basic and the room was very small. It was not what we were told we would get but it was ok. The towels were changed daily but the beds were only changed once.

The satelite tv advertised was all foreign, we only got one english channel and that was only certain times of the day! The food was a typical turkish menu so all salad, feta cheese, olives etc, no english food. The pool area was clean and although we had no trouble getting a sun lounger, I would imagine it would be a problem as the hotel got busier. Probably only about 40 beds! The staff are friendly and helpful and Billy was lovely. The second week of our holiday was spoilt by the arrival of a group of young russians who were very rude and thought they owned the pool area, making other guests feel very intimidated. 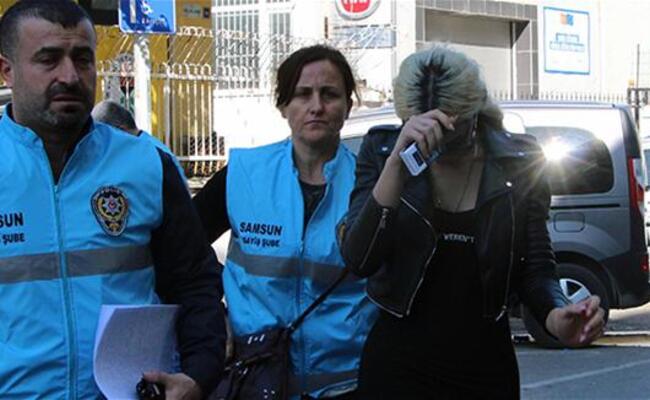 Although the hotel has a rear exit that leads straight onto the beach, you could not use this at night as it was poorly lit and unsafe. Such a shame as it is ideally placed half way between Marmaris and Icemaler and on the main road so you get the benefit of all the bars and shops whichever way you walk. Andy's Bar, straight over the road is definately the best place to eat and very cheap, happy friendly staff and food to die for, whatever your taste!